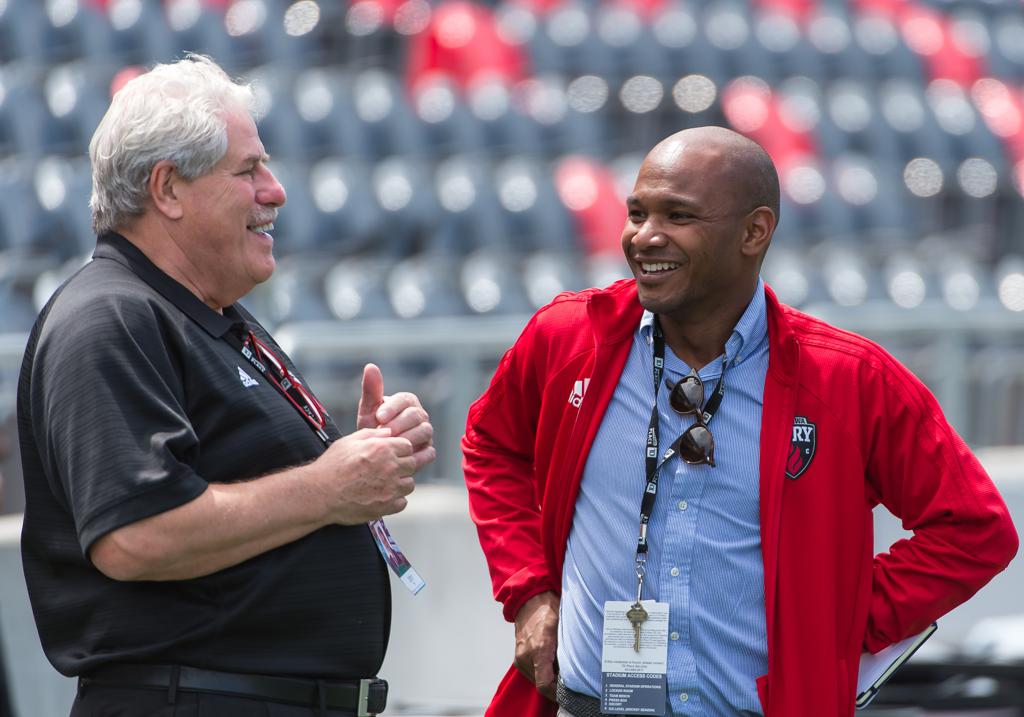 Canada Soccer have announced their squad of future stars to compete at the 2019 Concacaf Men’s Under-17 Championship, which will see Ottawa Fury FC General Manager Julian de Guzman joining the team’s technical staff. The upcoming competition provides Canada’s Men’s EXCEL Program with the chance to lay the foundation for Canada’s cultural and tactical identity on the pathway to the Men’s National Team.

The 2019 Concacaf Men’s Under-17 Championship runs 2-16 May in Bradenton, FL, USA, with Canada to face Group F opponents USA on 2 May, Guatemala on 4 May, and Barbados on 6 May. From the group stage, 12 of 16 nations will advance to the Round of 16 along with four previously-qualified nations through March and April qualifying stages. The Round of 16 matches are 8-9 May followed by the Quarter-finals on 12 May, the Semi-finals on 14 May, and the Championship Final on 16 May.

De Guzman will act in a support role with the team’s technical staff led by Men’s EXCEL U-14 to U-17 Program Director Andrew Olivieri. In addition to bringing tremendous experience as a player, being the Canadian International with the most appearances for his country, de Guzman looks at this as an opportunity to deepen his connection with the national team program’s vision and its brightest up-and-coming talents.